Thank you very much for providing such a great disco at the ball. I was really surprised to see so many people dancing. I didn't think all the old people would be so keen! I will certainly spread the word about your events business, especially your DJing! 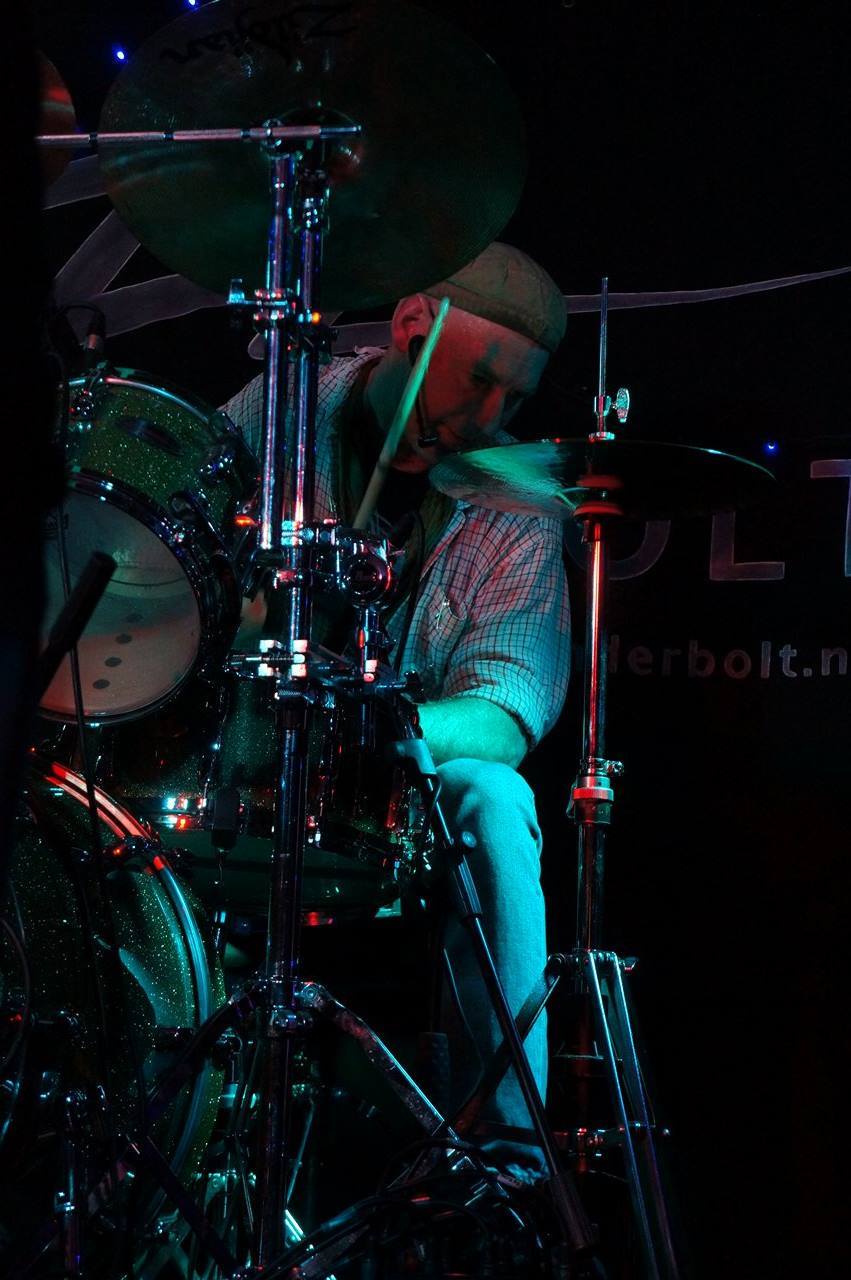 David Fitch-Peyton has been in the music industry for over thirty five years.   First stage appearance at aged ten in a well known folk celiedh band in Yorkshire, playing whistles and recorder, coming from a very musical family with his father being a drummer, David started learning the drums at four years old.  (It's in the blood as they say).

DFP has played drums and sang with live bands all over the world, that have supported such bands as The Beat, The Wurzells, Chaz and Dave.
‍
He started DJ-ing in 2012 and quickly became a DJ of high regard for his 'old skool' and song selection for events and parties of all and different ages. His DJ rigg and PA system including lights and lasers, are all top of the range for professional use.

David also teaches the drums from beginners to novice to intermediate level.  Beginners and novices especially welcome.  DBS Checked and fully certified.  Can teach from the pupil's own home or his own home and drum kit provided if required.   Based near Banbury on the Northamptonshire / Oxfordshire boarders.

Thank you for all your help the music was great every one really enjoyed it!

Old Skool DJ with Music From & For all Ages 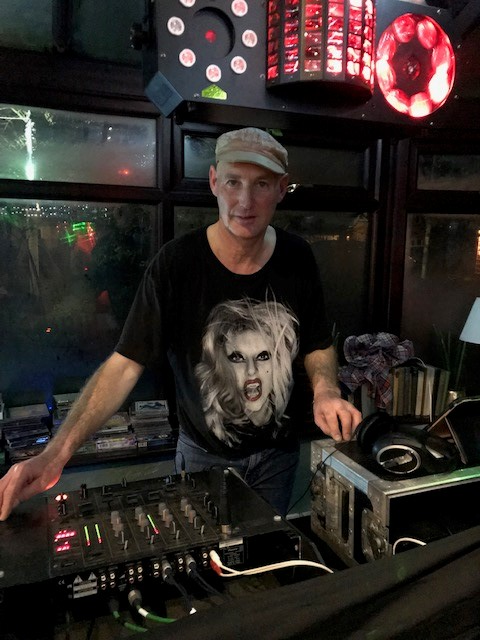 DJ LongMouse is the perfect "old skool", "dare to play" DJ, who will work with his clients and find out before the event / party, what specific age group he is providing music for.     Whether it be for teenagers or a fifty plus age group.   Whether they want a strict 50's, 60's 70's, or 80's music party, pure House, Dance, Trance, LongMouse has it all, right through the 00's to present day mainstream pop.   As well as playing all the classic tunes old and new, he will play tunes that no one will expect to be played at a disco, that will role back the years and induce "special memories" and dance moves sometimes never seen before on a dance floor!

David has been the main reason for the success of The Rattlebone event nights both in his DJ Longmouse guise and his work in a number of bands, His regular DJ slot on New Year's Eve at the pub has turned the night into one of the busiest and most well known in the area. For sheer range and fun he cannot be beaten, whilst his bands (most recently 'The Daybreakers') regularly pack out the pub and create some of the best nights we have. I cannot recommend him more to create fantastic bespoke quality fun events

Meet some of our Bands 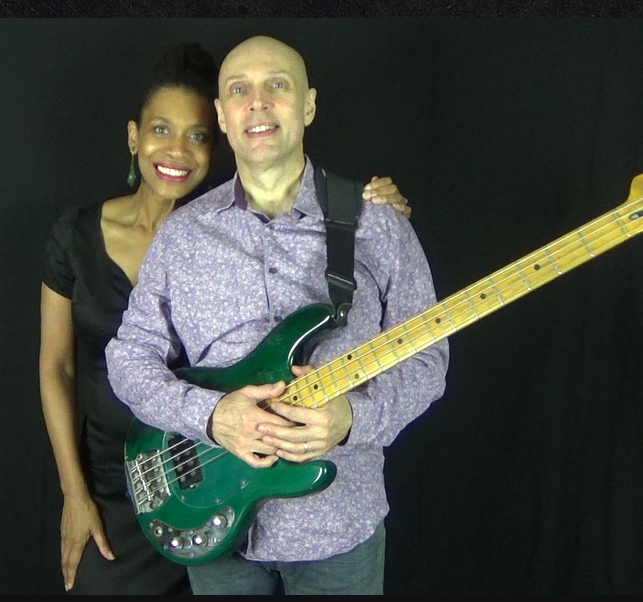 DFP has teamed up with wedding party function band Body and Soul.   For more details on our repertoire, visit -: www.bodyandsoulmusic.co.uk 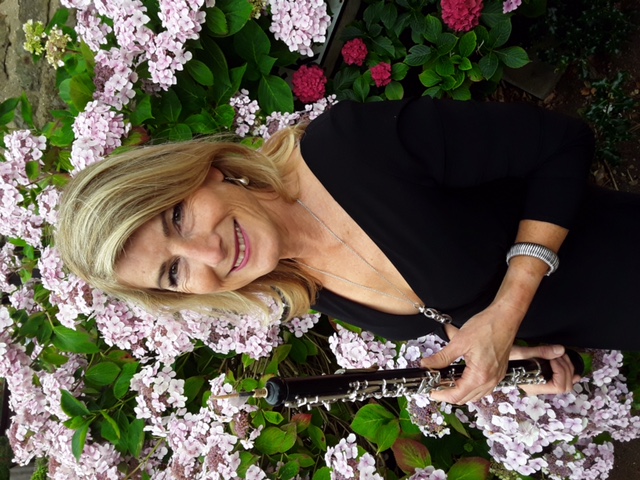 KIM KEEBLE studied at the Royal Academy of Music in London with Gordon Hunt and Neil Black, where she won numerous prizes and competitions.  She then continued her studies at the National Centre for Orchestral Studies where she played under many eminent conductors.

After graduating, she enjoyed a varied and interesting professional career in classical music, playing with orchestras, opera and ballet companies in London and throughout the UK and abroad, performing regularly with the Bristol Ensemble and the Oriel Ensemble.

Kim has played many solos with orchestras and given recitals on both oboe and recorder and performed a number of new pieces especially commissioned for her. She has also recorded widely for CD and television, but interestingly was involved in a project making a documentary with the pianist Derek Paravicini (a blind autistic savant).

Kim has given masterclasses and talks entitled “Life as a Musician” to schools and colleges, and is involved with coaching children to gain places at conservatoires to help further their careers.

Importantly, Kim has also played in many West End and touring musicals, appeared on television and made a number of cast recordings.   She worked with Alfie Boe on his UK 'Bring Him Home' tour and recorded live for his DVD at the Royal Festival Hall which was streamed to VUE cinemas throughout the UK.  Kim also finds time to organise and perform with the Eydon Oboe Quartet and Eydon Ensemble, bringing live classical music to villages in and around Northamptonshire and Oxfordshire.

Just wanted to let you know you were so amazing at our wedding! Thank you so much! We had such a great time and all of our guest are still talking about it! Hope that you enjoyed yourselves and we would love to keep in touch for future events.

Frankie & Hannah - Wedding
Thank you! Your submission has been received!
Oops! Something went wrong while submitting the form.

If we don't answer please do leave a message and we will get back to you as soon as we can.